KBS Stout from Founders Brewing is a widely known beer and is highly sought after. The phenomenal reputation of KBS has been running strong for over a decade and shows no signs of stopping. And for good reason too.

Born quite by chance, Co-Founder Dave Engbers was eating chocolate covered espresso coffee beans that a taproom regular had given him. After washing the beans down with a Porter the meshing of coffee, chocolate, and beer nuances gave him an idea. The missing element that finally ended up being the finished product was, of course, barrel-aging in an underground gypsum mine.

Its meteoric rise to fame of KBS eventually swelled production from 2 barrels to over 1000. Even with a football field worth of oak, it’s still wouldn’t be enough. There are quite a few fans out there who soak it up as fast as they can find it.
Plus, it goes well with plaid.

KBS Breakfast Stout is an Imperial stout brewed with a massive amount of coffee and chocolates, then cave-aged in oak bourbon barrels for an entire year to make sure wonderful bourbon undertones come through in the finish, this will make your taste buds squeal like a little girl.

Some find it overwhelming initially but to those who enjoy a bourbon barrel-aged brew, this is the one. With a seriously high ABV (11.8%) and strong bourbon-smell, limiting yourself to 12 ounces per hour isn’t necessarily a bad idea unless you have a designated driver. 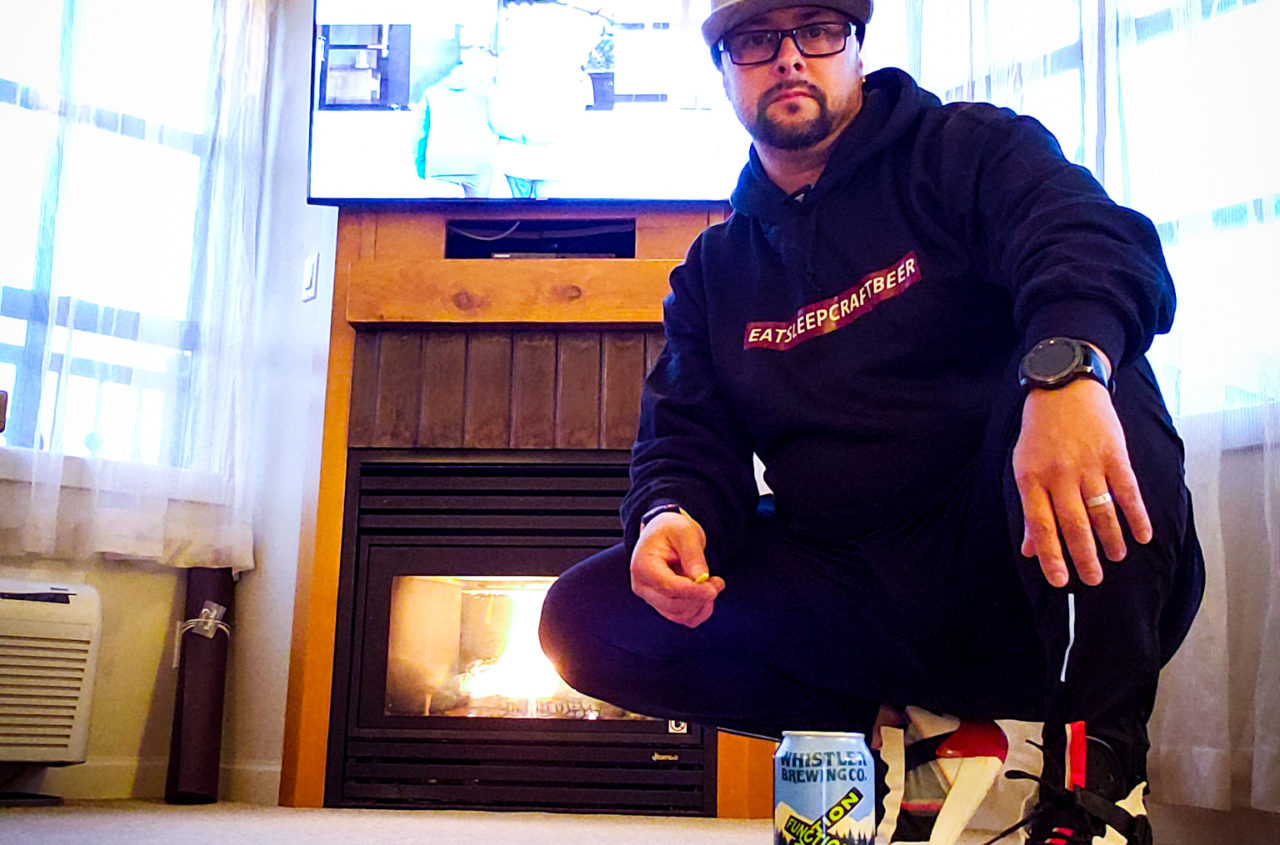