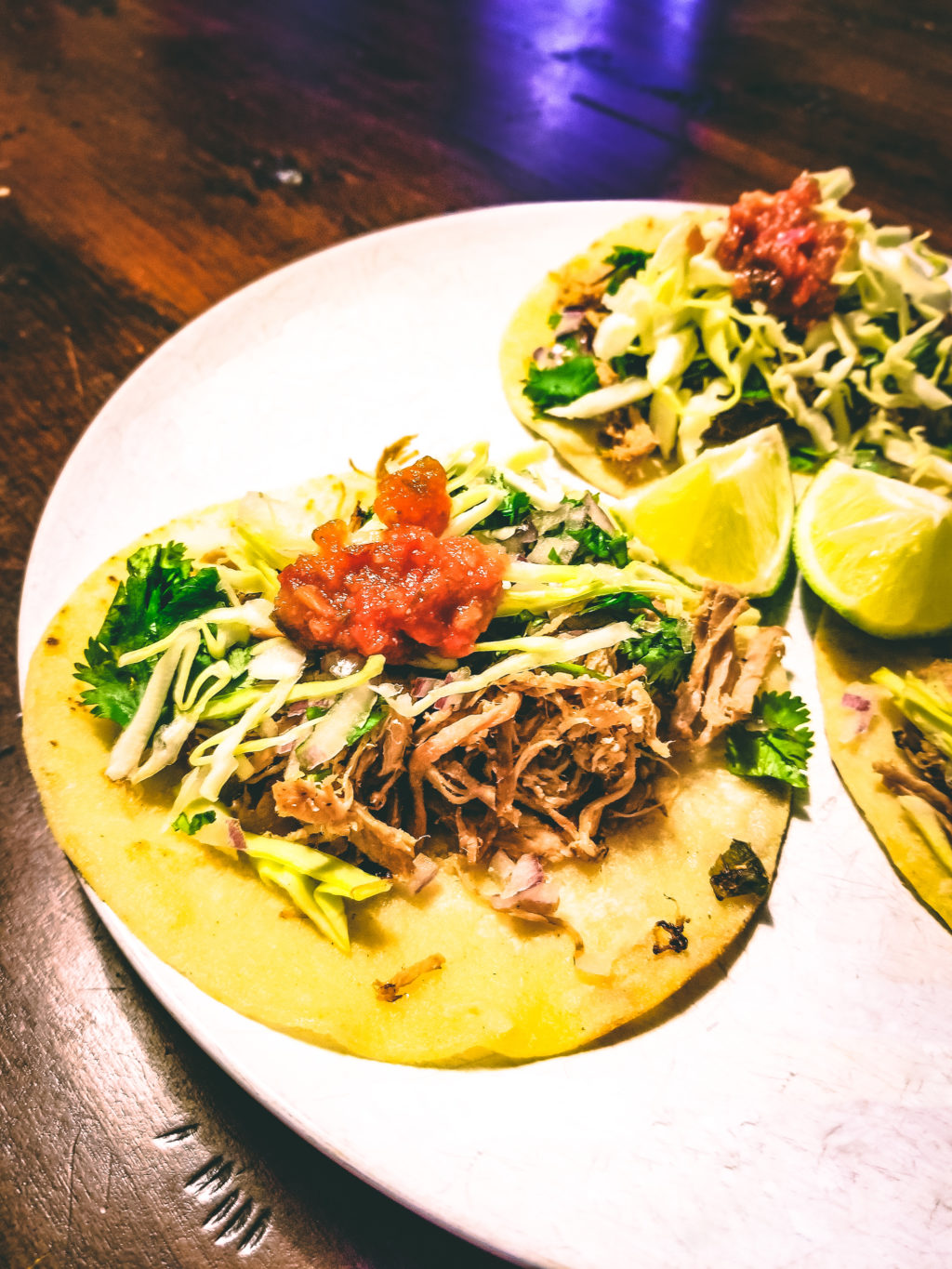 In today’s episode of cooking with Eat Sleep Craft Beer, we are preparing the meat for our Pork & Pineapple Tacos. Why tacos? Because tacos MF!

Place the Pork Roast into the slow cooker along with the chopped Pineapple.

Sprinkle the Mesquite Seasoning and Cumin over the Pineapple.

Pour one 12 oz. beer over the ingredients and slow cook for 4 hours in your crockpot/slow cooker.

Then warm up your corn tortillas (not flour) in the oven. I chose not to fry them in oil as this is not the healthiest choice. And being a beer drinker, I feel inclined to limit the carbs I intake as they directly translate into how many damn situps I have to do.

Fill your tortilla with the shredded pork and top with lime juice coleslaw, cilantro and a spot of Tapatio.

I topped it all off with Lime-Cilantro Coleslaw, Ghost Pepper Salsa and, Lime Juice.

Side Note: I chose Guinness for the stout but you can elect to use whatever you’d like. Just for god’s sake don’t ruin a perfectly good pork roast with a Bud or Coors or some other shitty beer. Use a good independent beer. Trust me you’ll notice the difference. 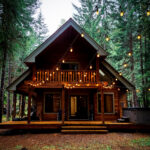 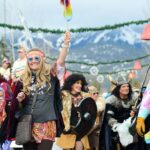 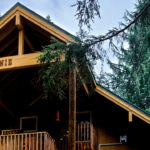 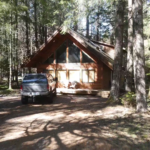 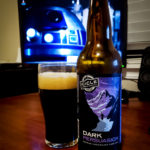 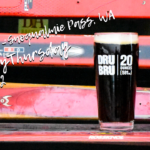 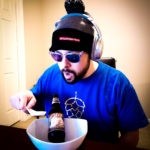 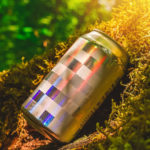 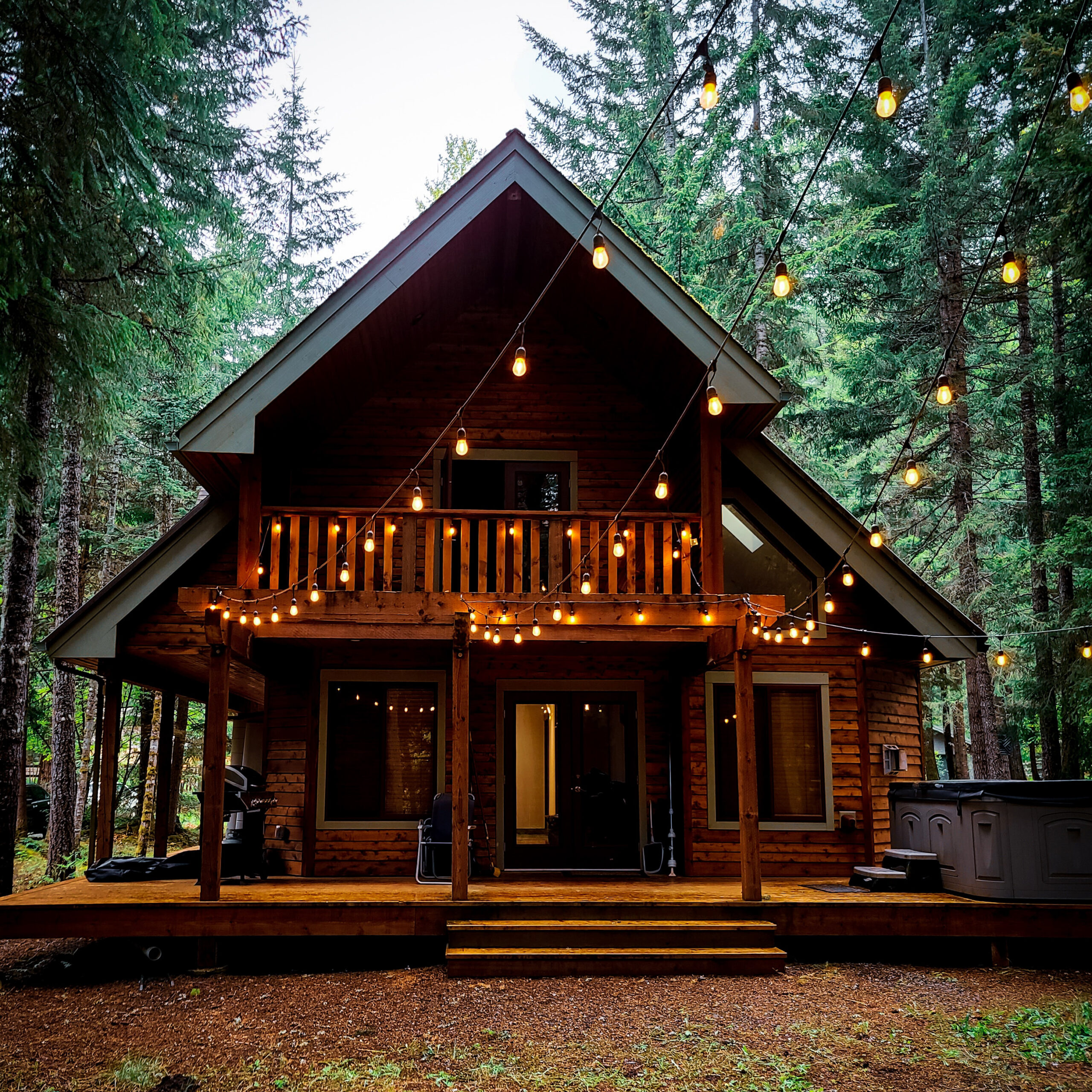 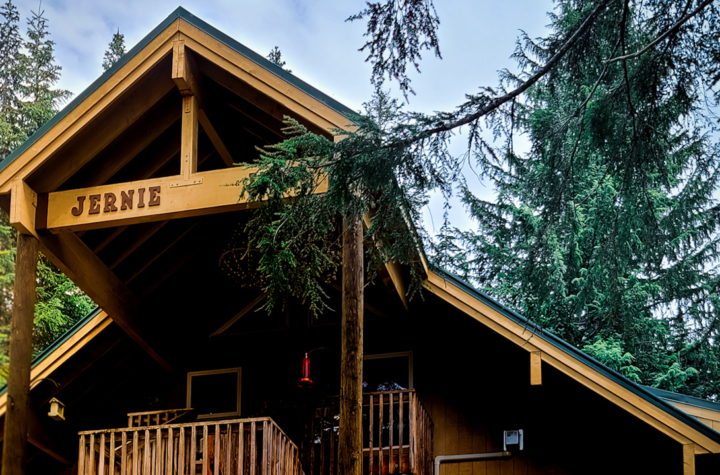 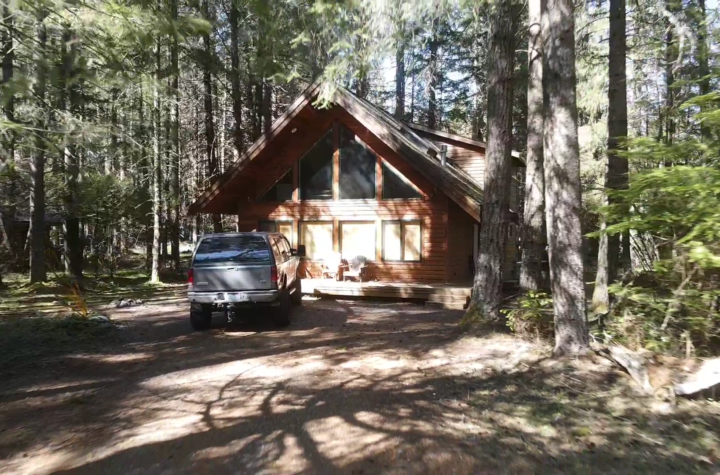